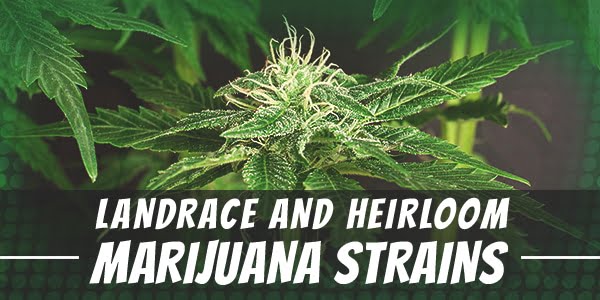 Download my free Grow Bible and start growing your own Marijuana seeds!